The Repatriation General Hospital (RGH) has a well known history as one of a number of Repatriation Hospitals set up by the Commonwealth Government around the time of World War II to cater for returned serviceman. This connection is still strongly associated with the hospital and by extension – Repat Radiology.

In the mid 1990’s the Commonwealth entered into an agreement with the South Australian Government to transfer the RGH to State control. This transfer has widened the hospital’s patient base to include community patients, both public and private, in addition to services for veterans.

There was something of a dichotomy between the recognition of the hospital’s historical evolution and the fact that Repat Radiology is one of the state’s most advanced medical imaging facilities. We believed that whilst the historical ‘story’ must be acknowledged and honoured there was a need to also highlight the levels of medical excellence and the advanced technological capabilities of Repat Radiology.

Motiv sourced images of delicate objects from a US-based photographer specialising in x-ray photography, and used these across a range of material including brochures, stationery and interior thematics to highlight the modern facilities and the level of expertise and care provided. 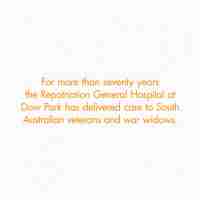 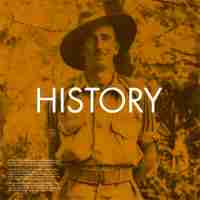 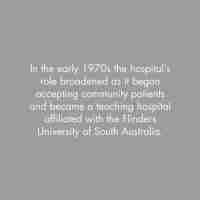 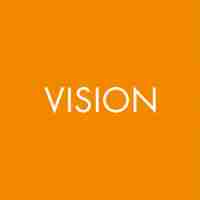 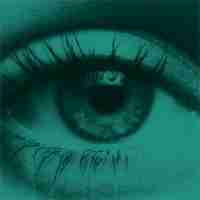 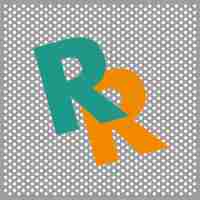 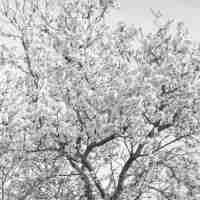 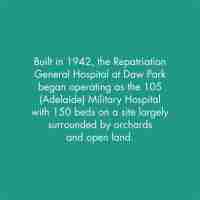 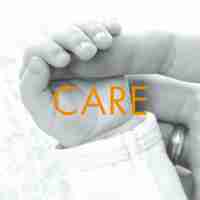 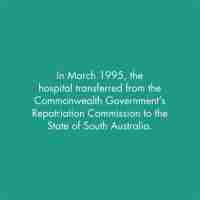 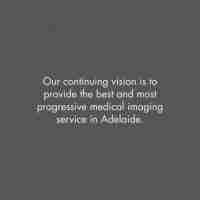 Find out how we can build or strengthen your brand. We’d love to hear from you so get in touch

Find out how we can build or strengthen your brand: get in touch

Let us build your brand: get in touch

Want to find out how we can build or strengthen your brand. We’d love to hear from you so get in touch